When Facebook asks you what’s your relationship status, among the options you find…

Well, maybe that’s what we should consider as the situation between Architecture and Interiors: complicated.

Why is it so complicated?

Well, it seems like architecture no longer cares for interiors.

Architects act like if interior space were a matter of… something empty that will eventually be filled with furniture.

The gap between architecture and interiors reminds of another complicated relationship: the one between interiors and industrial design (remember the “design by vs. designed for” post?)

Many reasons for this, in our opinion.

Both these approaches can be described as “design by”.

They are closer to the rules of fashion than those concerning the art of building a space.

Alberto Campo Baeza – one of the most famous Spanish architects and Architecture Professor – gave a lecture here in Mantua a few weeks ago inside the fabulous church of San Sebastiano. 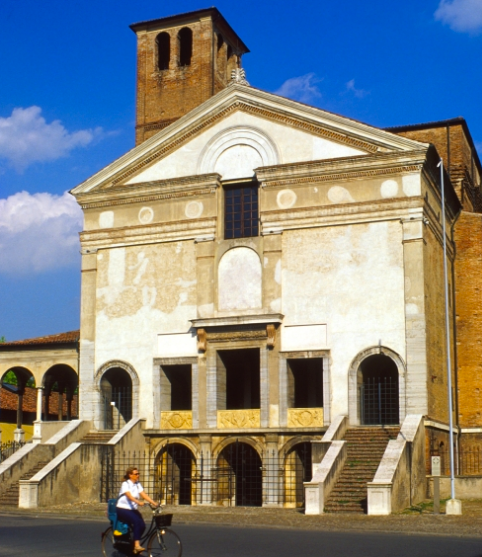 It is one of the greatest churches of the Renaissance, built according to the designs of the Italian humanist, architect and philosopher Leon Battista Alberti.

The lecture was impressive, it made me think about the role of interiors in contemporary architecture.

Of course, I loved the projects he showed and I also appreciated the relationship between his principles and the contexts where he applied them. 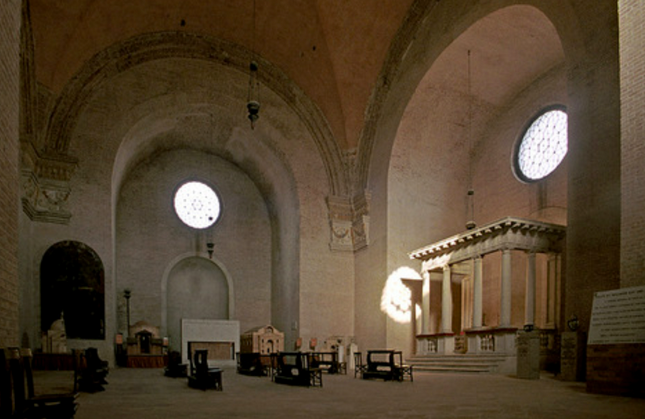 I agree with his thinking about what was something similar to what I call “Genius-Loci” as the first condition for a new project of architecture. (He is also a great lecturer… I found his Italian speech with a strong Spanish accent amazing!)

But, from a personal point of you, there is still something missing in this kind of approach to architecture.

Baeza and his colleagues – sons of the Modern Movement and the Minimalism approach – are used to designing such beautiful white buildings overlooking squares in the old city centers of Spanish and Portuguese towns… or else to planning splendid houses overlooking  the sea.

What surprise me more, is that they recognize the Greek concept of “temenos” as one of their most significant models! 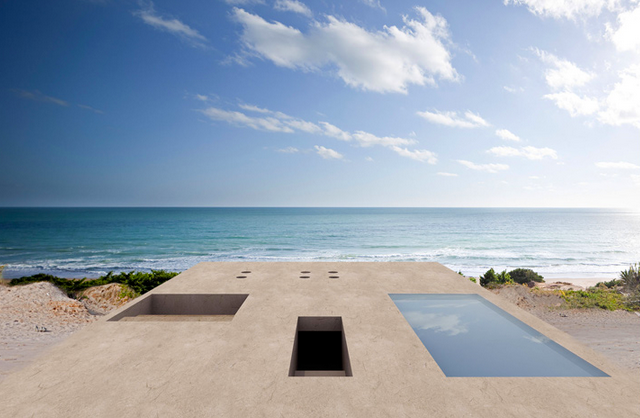 On the long road of western architectural history there is a strong division.

The concept itself of interior spaces emerged with Roman architecture and especially the architecture of the late Latin period.

With the Italian Renaissance the centrality of human beings is rediscovered in architecture as it is in art.

Our cultural and architectural identity comes from here.

Also the most revolutionary fathers of the modern movement have also never neglected it.

So, why we should we do it now?